“This duo has a combination of virtuosity, intensity and charisma that merits a slot on much bigger stages”

Edgelarks began their musical journey together living in a small caravan in the hills near Exmouth, Devon, UK. Phil had returned, Chatturangui in tow, from studying slide guitar in India with the master musician Pandit Debashish Bhattacharya. Hannah had grown up playing fiddle at traditional folk sessions. The pair met when they were both recruited to alt-roots outfit The Roots Union, travelling from festival to festival, tent to tent, wandering the highways, byways, and old forgotten pathways of these islands. When the band folded, Phil and Hannah formed a duo. They followed in the footsteps of the ancient troubadour tradition, picking up tunes, songs and stories along the way. Spotted busking on the seafront at Sidmouth Folk Festival by champion of independent music Steve Knightley, they soon found themselves touring nationally, supporting the likes of Show of Hands and Seth Lakeman, and eventually winning the prestigious Best Duo award at the 2014 BBC Folk Awards.

Extensive international touring followed, from Japan to South Africa, Canada to Australia. Collaborations saw them team up with Peter Knight (exSteeleye Span) and John Spiers (ex Bellowhead) to form the Gigspanner Big Band; and join Show of Hands as part of their Wake the Union band for a very special show at the Royal Albert Hall. As part of the all star lineup for folk-disco project The Band Of Love, they performed to a crowd of 50,000 and broadcast around the world alongside Kylie Minogue and the Manic Street Preachers, for BBC Radio 2's Hyde Park Festival in a Day.

From recording their first album, Singing the Bones, at home in their living room in the dead of night, they have gone on to produce five more records, each time refining the process and honing their production skills - Mynd, Live in Calstock, Watershed (which garnered them a second nomination for Best Duo at the BBC Folk Awards in 2016) Edgelarks (which heralded the adoption of the Edgelarks band name, and another folk award nomination), and Feather.

Feather, which was released in May 2019, was written during a retreat to a remote cottage in Ulpha, western Cumbria. Little could the pair have suspected that the experience of creating in isolation would become so familiar in this strange year. Halfway through a tour when COVID-19 shut down the world, they found themselves suddenly at home, not knowing when gigs would ever happen again. They mourned not just for the victims of the virus, but also for the wonderful festivals and venues that would struggle to survive. Not just for fellow musicians, but all the amazing folks “backstage”, whose careers were being destroyed – booking agents, roadies, publicists, sound and lighting techs, managers.

However, as the days passed in a strange, featureless desert, they were hugely moved by the support they received from listeners. They realised they had been given a rare gift – time. Ironically, life on the road allows very little space for actually making music. But now, they could practice, learn new songs, make new things.

Such an abrupt change from daily touring life left a sense of lost identity. This feeling sent Edgelarks back to their roots. They decided to celebrate that mighty survivor, the tradition itself, tenaciously clinging on down the years. The world might feel like it is ending; but you need a song to sing for every occasion, and there the tradition can help you. What is more, essential to that survival is also evolution; taking old songs and attempting to breathe new life into them, with new musical approaches. Their new 'handmade' album – created entirely by themselves, from home - is an album about overcoming: about learning to do it yourself because you can't get the usual help; about not giving up; about not stopping playing, even in the face of disaster. Taking its name both from combining Edgelarks' surnames, and from an old Dartmoor song that features on the record, Henry Martin is set for release in December 2020. It is Edgelarks' first album entirely composed of traditional songs, but it embraces their usual innovative musical approach to arrangements. This is an album that looks back, to hundreds of years of music making in these islands – but that also looks forward, to a time when we can overcome the distance that separates us, and raise our voices together once more in song. 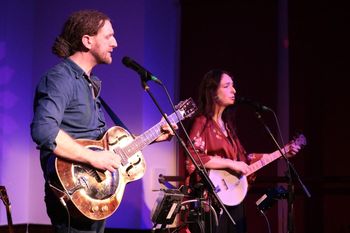 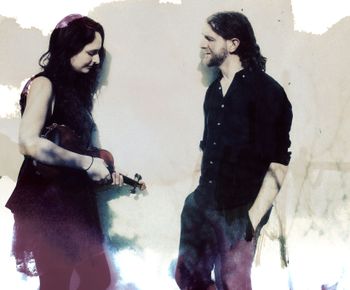 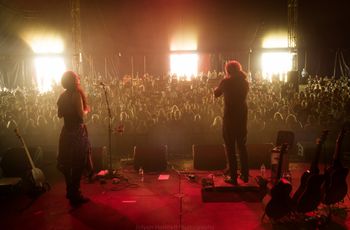 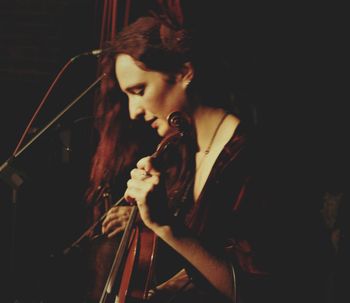 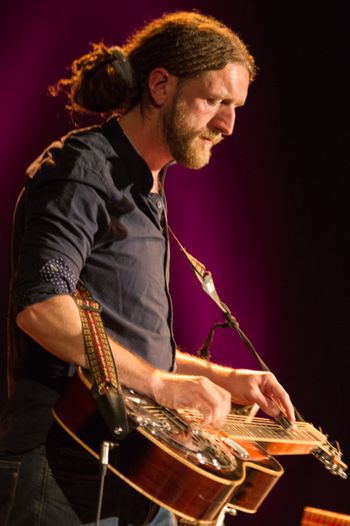 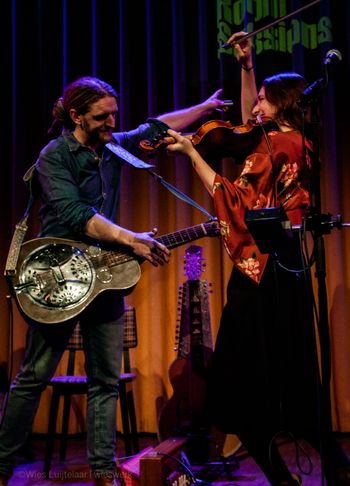 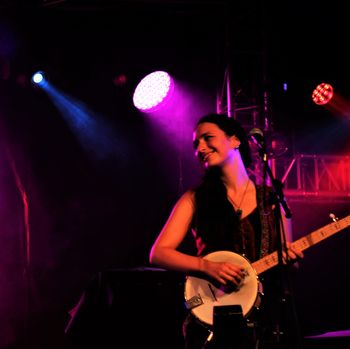 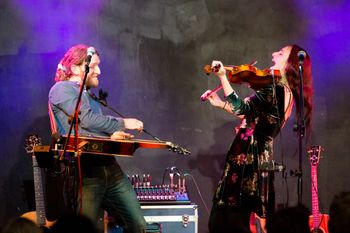 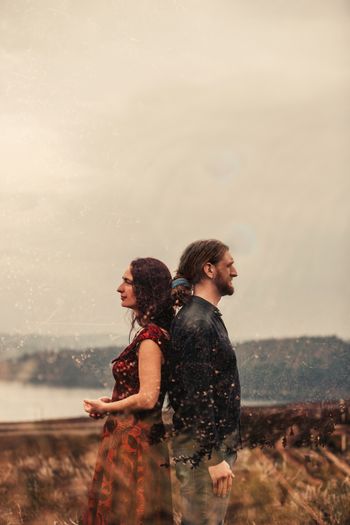 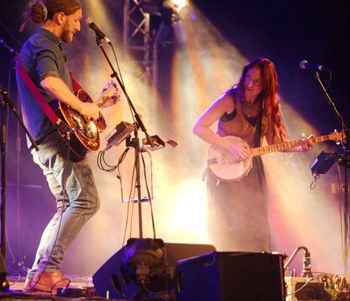 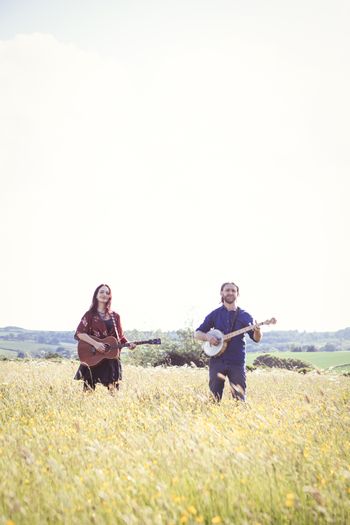 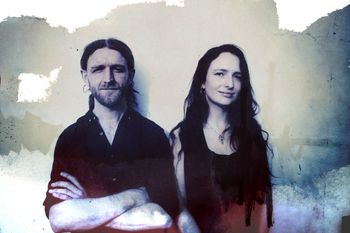 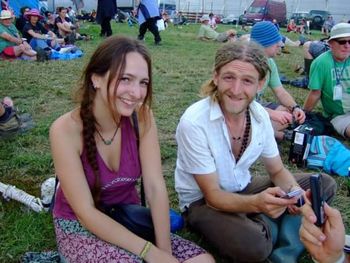 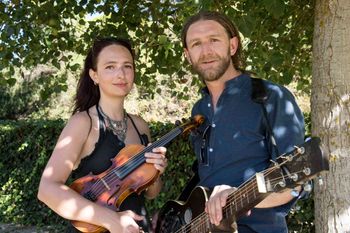 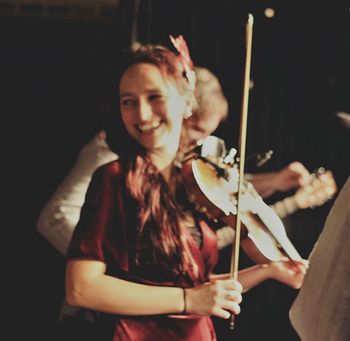 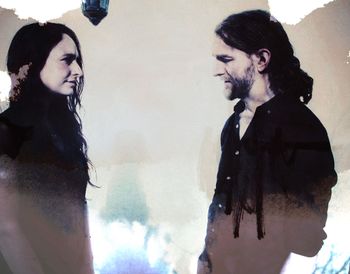 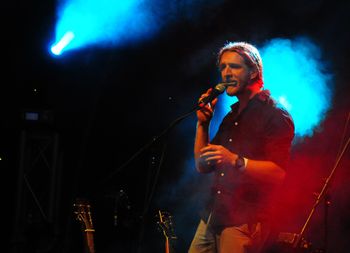 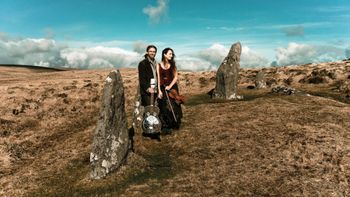 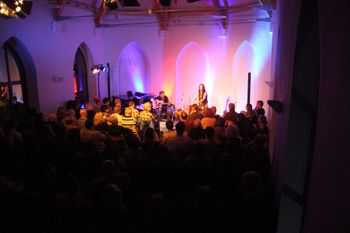 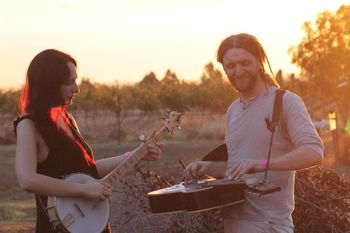 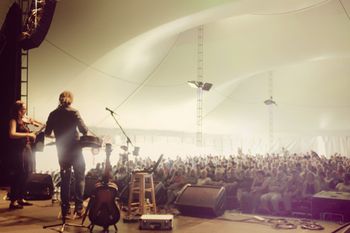 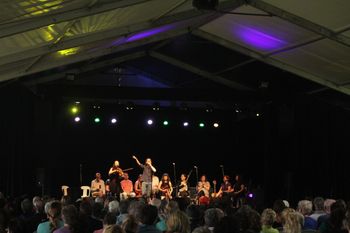 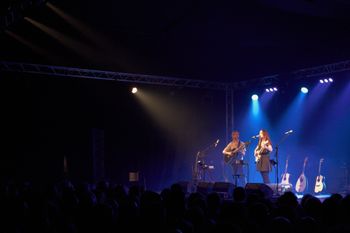 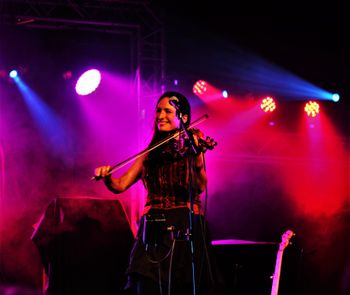 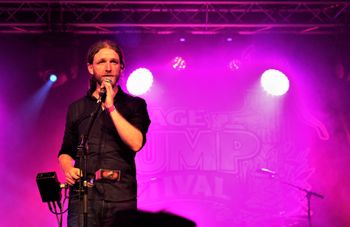 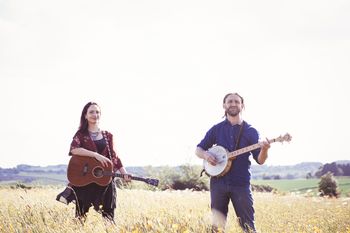